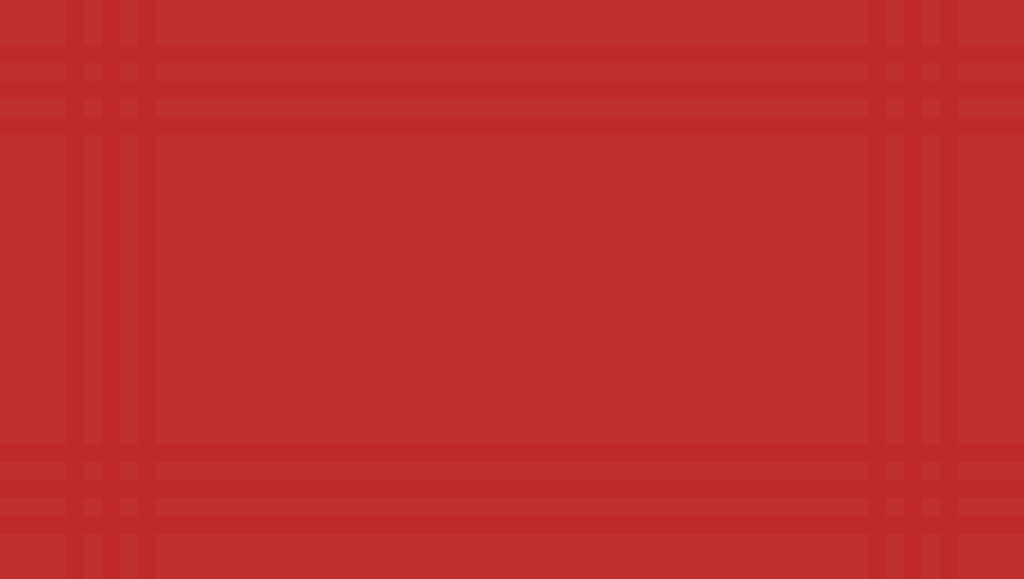 User posts
View profile
A reply to GrowtopiaPlayer5
0
GrowtopiaPlayer5 wrote:
Guys really will the stuff 4 toys bag be back for winterfest 2017 pls help and answer

DominoDragon1 wrote: Can you have a world locked by a world lock that, using a big lock, others can place blocks within the big lock area? I know there is the setting to allow others to do this, but it is in a world locked world. Thanks in advance! Sorry if I posted this in the wrong place, this is my first time here...

Yes, this is possible. After placing you Big Lock in a World Locked world, wrench the Big Lock and checking the box "Allow anyone to build". Make sure you do this ok your Big Lock though, because if you had done it on your World Lock, everyone can break your world.

A reply to Librarian Bird
0

You forgot one: Weather Machine - Apocalypse

Anyways, I think it looks quite nice, and it'd be very handy as well.

If you'd want to make the template appear you have to go to Source Mode.

A reply to Librarian Bird
0
Lookin good
A reply to LightSwitch
0
LightSwitch wrote:
IhavenonameSI wrote:
and again...spam on the crystal block page...-_- u guys need anti spam stuff...
I don't see any spam, though.

I deleted it. (somebody was just spamming long blank comments back in 2013)

A reply to LightSwitch
0
Pablo401 wrote:
Just giving a slight problem, well not really a problem, i guess it won't work on it?

If you go to click the [Contributions] button, your wand turns to the normal cursor on any other website or if you're trying to copy some letters.

I'm not having that problem (?)

A reply to LightSwitch
0
IhavenonameSI wrote:
jeffr04 spammed on the lab page :/ someone delete it. Cause i have no power to do so.

It looks pretty cool if I do say so myself. However, it doesn't really fit in with the style of the pages in the wiki.

Alas, all good things come to an end. Halloween is over, and the plain ol' hills have come again!

This one looks much better than the fist, and it's easier to click things as it's tilted to the same degree as a normal cursor. I also like the change from the Freeze Wand to Fire Wand when you click a link/page etc.

NICEE! Me and LightSwitch had this idea aswell, but we didn't know how to get a full-sized image for the HALLOWEEN weather. Kudos to you for finding it out.

A reply to LightSwitch
0
noice
A reply to WbTan
0

Yep, seems as if I was wrong.

Now, this probably won't concern you if you aren't either a bureaucrat or admin, but alas, I spend tons of work into this. After ~8 hours of trying to make it work, I've finally done it. I have finally added some MediaWiki:Common.css! Well, the common.css didn't work because this Wiki is old and I had to transfer it to MediaWiki:Wikia.css , but that's besides the point. It still awesome nonetheless (well, in my opinion)!

I might add more colours for other Ranks along with a different icon, maybe a Crystal Block or Ruby, if I know how to.

PS: HUGEEEEE thanks to Andrey Andrey, he helped me work out some problems I was having.

UPDATE: Content Moderators now have a Topaz Block beside their name along with a dark orange colour.

The starting of the Halloween event vary from each year, but I personally think it will start on the 30th of October.