You can earn these from Crazy Jim and Sales-Man - try dialing 12345 or 53785 on your Telephone for details! Spend them in the store on special items! If you have 100 Growtokens you can tap them in your inventory to combine them into a Mega Growtoken!
Properties
This item never drops any seeds.
This item cannot be dropped or traded.
This item has no use... by itself.
Data

The Growtoken is an unsplicable component which was added as part of the Growtokens! update on March 30, 2014.

Growtokens are obtainable throughout a number of ways:

NOTE: Purchasing Growtokens from Locke The Traveling Salesman or the Lock-bot, or answering the monthly survey does not count as "earning" them for quests.

A player can buy exclusive items for Growtokens in the Growtoken Store. 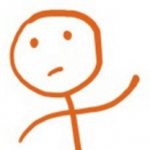 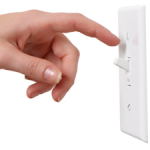