Dress up your LOL Mannequin with all your favorite clothes! Use your Wrench to change the sign on it.
Properties
This item can be placed in two directions, depending on the direction you're facing.
This item has special properties you can adjust with the Wrench.
DataPaint Preview

The LOL Mannequin is a splicable non-solid mannequin foreground block which was added as part of Player Appreciation Week 2020 Day 5.

Being a mannequin, it allows clothes to be put on it by a player with access. One can also edit its message for other players to view, as if it were a sign. 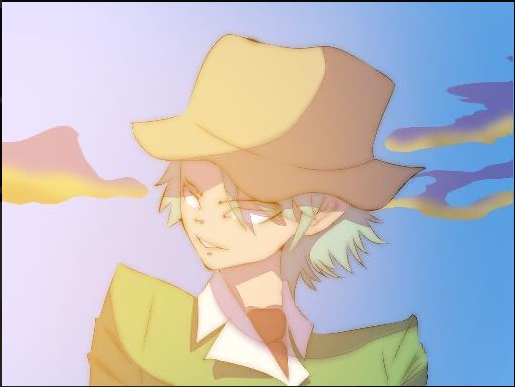