A deadly dangerous vacuum lurks beyond the metal safety of your starship - so let's add a way to get to it quickly! This airlock is a one-way ticket into the void, so if it's open while you're nearby, watch your step!
Properties
This item never drops any seeds.
DataPaint Preview

The Starship Airlock is an unsplicable toggleable deadly foreground block which was added as part of the Startopia update. 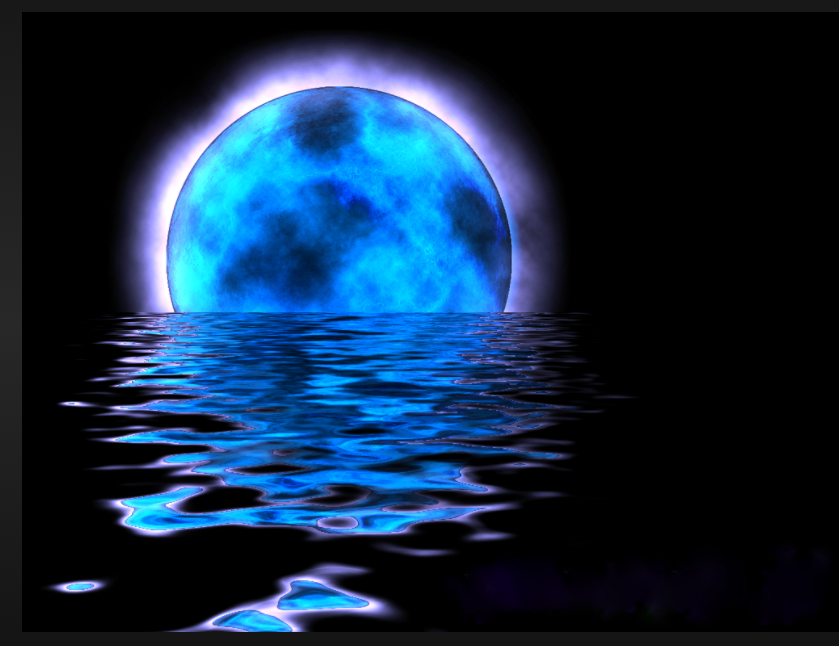